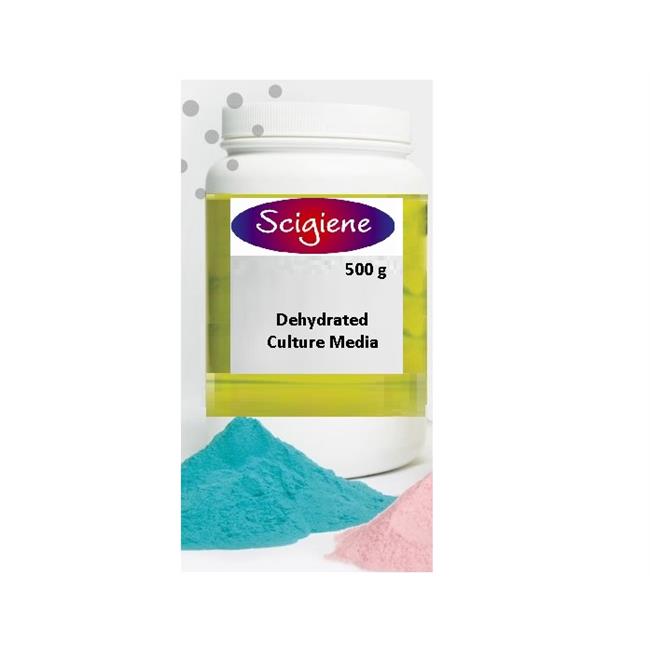 Use for the selective isolation and enumeration of significant contaminating bacteria and yeasts encountered in wort and beer.

Universal Beer Agar is presented as a basal medium to which beer alone or beer and cycloheximide may be added for the detection and culture of microbial contaminants in beer. The medium is based on the formula developed by Kozulis and Page, who recommended that beer must be incorporated in the medium in order to increase selectivity by stimulating the growth of beer spoilage organisms. The presence of hop constituents and alcohol eliminates many airborne contaminants not originating in pitching yeasts, wort or beer; thus minimizing false positive results.

Universal Beer Agar supports the growth of Lactobacilli, Pediococci, Acetobacter, Zymomonas spp. and wild yeast strains which may be found infecting the pitching yeast, the cooled wort, or during fermentation or storage of the finished beer. 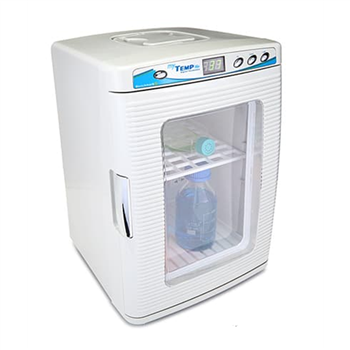 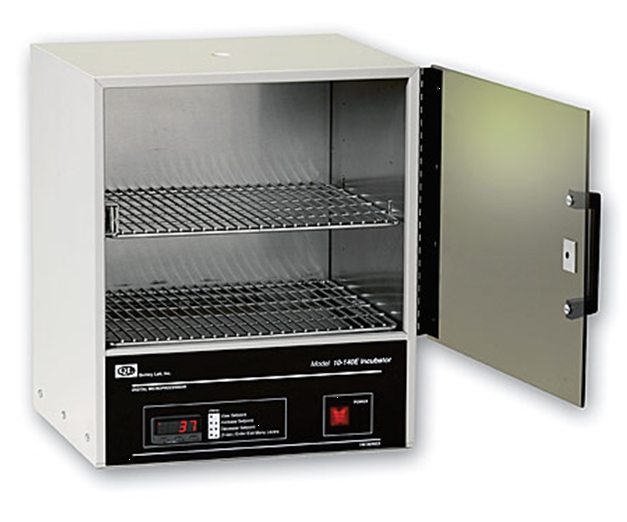 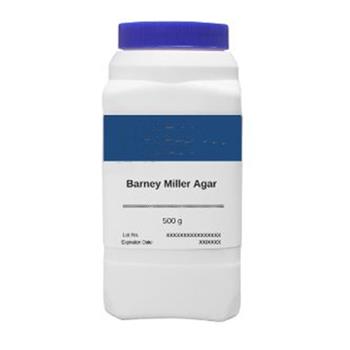